Did I mention watching Mad Max? I read how that movie was great (something about having a good story and pro-feminist or something).

Honestly…I thought it sucked. It was just action…nothing special about it.

I hope you step on a LEGO later today.

i hope no one dies

Sicario has the happiest ending since Dogville <3

man not even thirty seconds

that left me a bit upset

I’m waiting for S2 to finish so I can watch it all at once.

I saw two very good Japanese movies, Like Father, Like Son and Nobody Knows. The former was sad, but the latter was heartbreaking.

Like Father, Like Son is about babies getting mixed up at a hospital when they were born, and the parents were notified about it 5 years later. I felt bad for the kids for being put in those circumstances.

Now, Nobody Knows. Ugh. This really tests your heart, and how much it could take. It’s about 4 siblings who have to fend for themselves, after their mother abandons them. They are between the ages of 12 to 5. Their living conditions get worse and worse as the movie progresses. Surprising that it was 2 1/2 hours long.

I wanted to cry when the littlest one, Yuki, fell off a chair and died. What’s even more morbid is her siblings didn’t cry at all. They merely accepted it with straight faces. They were so engulfed in misery and helplessness, that they didn’t have the emotions to care. She was so adorable too. They placed her in a suitcase and buried her at an airport, so she could see the airplanes, even though she’s dead already.

Nobody Knows was great but I could never ever watch it again. 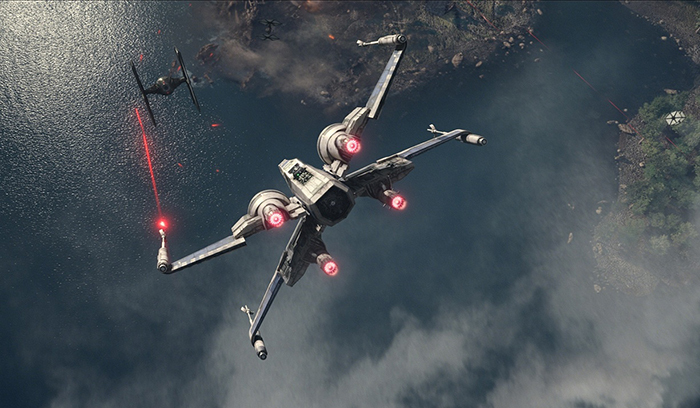 I liked it, with some pretty major reservations. I think it has issues with story and pacing, but all the new characters are awesome, it has the humanity, the personality and the detailing that was all missing from the prequels. It sets up beautifully a second film that will hopefully forego all the fan service that had to be done here. It’s certainly the best star wars since Empire, but it plays it VERY safe.

When will it be out on Blu-ray?

No release date yet.

It bugs me not seeing Sci-Fi as a genre in that list.

Not super important, I guess. 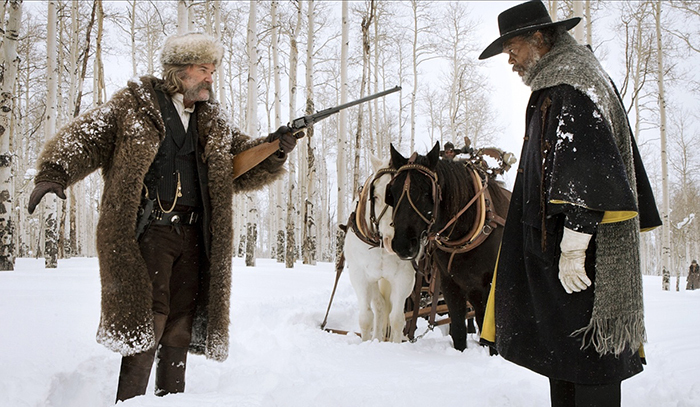 Pacing and dialogue is pretty great. Honestly, one of the lesser Tarantino’s without question. The structure doesn’t fully come together, and the ending feels off. Still very fun, just don’t think this will be among his very best. Best part is Jennifer Jason Leigh - though Samuel L. Jackson has maybe never had a meatier role. I admire what Tarantino tries to do with the politics, however, I’m not 100% he achieves it. Still very much worth seeing, must see on a big screen, and I give it to Tarantino – he still takes risks, they just don’t always come together.

Only just heard of it, was wondering if it was a QT movie. Guess that answers that.

ima see it next week prolly

The first season of Jessica Jones was great. I rather see a second season of that than a series about Luke Cage or Daredevil.

Edit: I should probably start watching Arrow or The Flash while I’m waiting for new series.

Ritter is great, so angular and attitude-y, but also fragile and human.