Board game thread of having fun without screens or gamepads 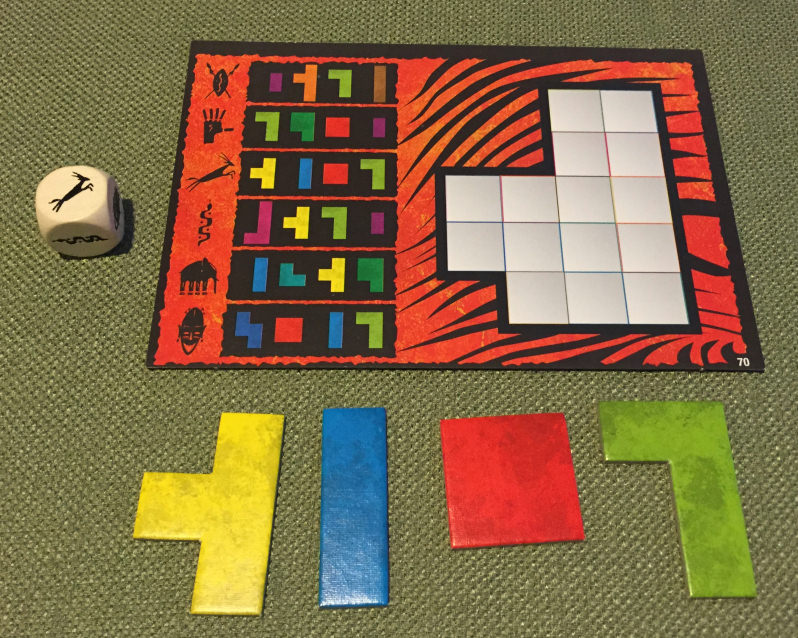 I got Ubongo for my birthday and it’s a great little puzzle game where you have to fill a board with polyominoes (tetris-like pieces) as fast as possible. Each board has an easy and a hard side which helps even out the odds when playing against beginners. 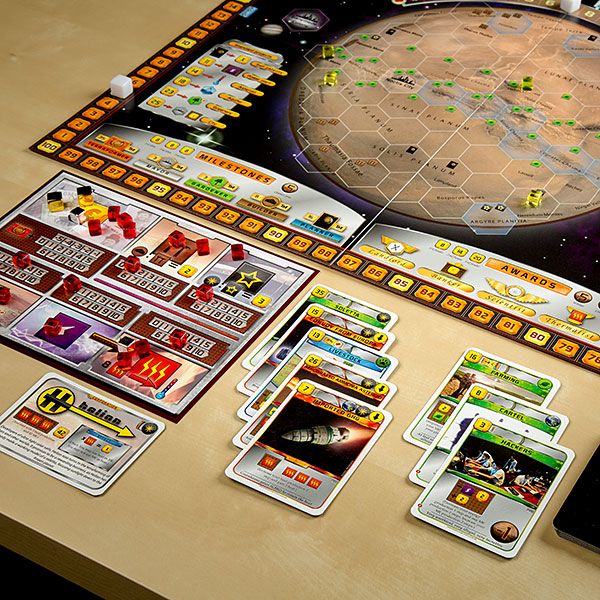 Christmas is the perfect time for board games. This year we mostly played Terraforming Mars and Ubungo 3D. Both are great! 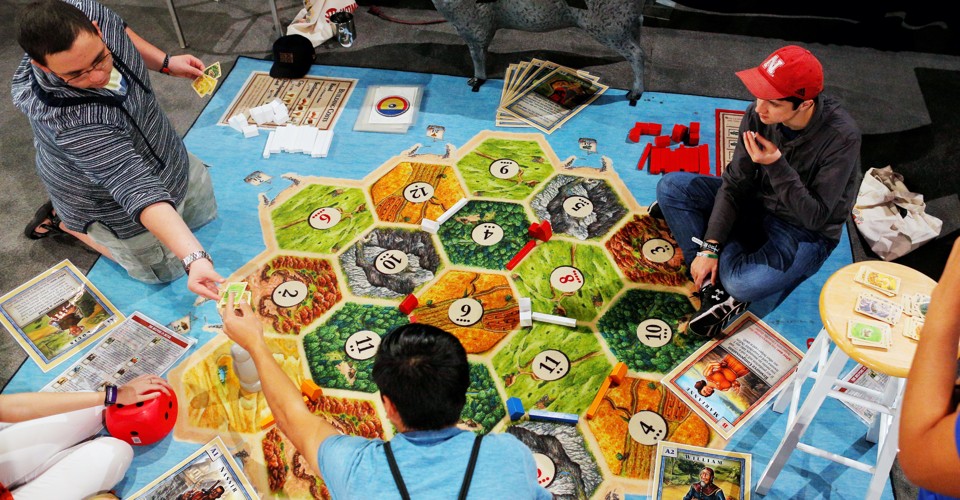 The Invasion of the German Board Games

Their peaceful premises and intricate rule systems are changing the way Americans play—and helping shape an industry in the process.

“Ameritrash” is a perfect description of Monopoly.

I picked up some new games for my vacation.

Scythe comes highly recommend, has beautiful art, and a board that reminds me of the excellent Terra Mystica. Players compete for dominance over an alternate history 1920s Eastern Europe by collecting resources, exploring, building, and fighting with mechs. Each game mechanic is simple enough, but there are so many of them that I also picked up the Digital Edition from the Steam sale to help me faster get a hang of the rules. I won my first game without having a strategy and I really look forward to playing it again against more experienced opponents. 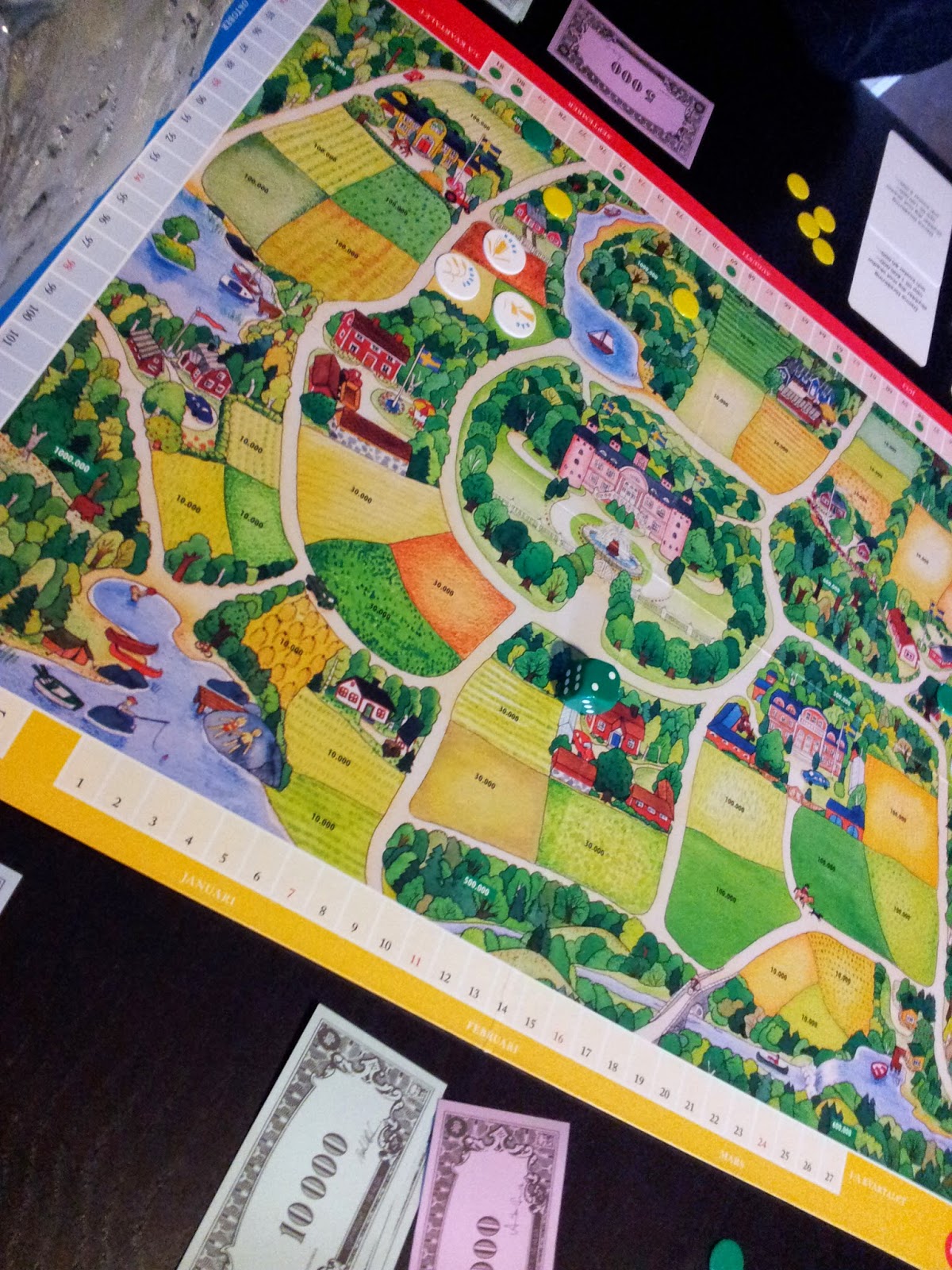 As a kid I played a lot of Bondespelet (The Farming Game). It’s more fun than most board games for kids and as a bonus it will teach them about seasons, crop types, and the importance of planning ahead. This summer I get to introduce it to my own kids. 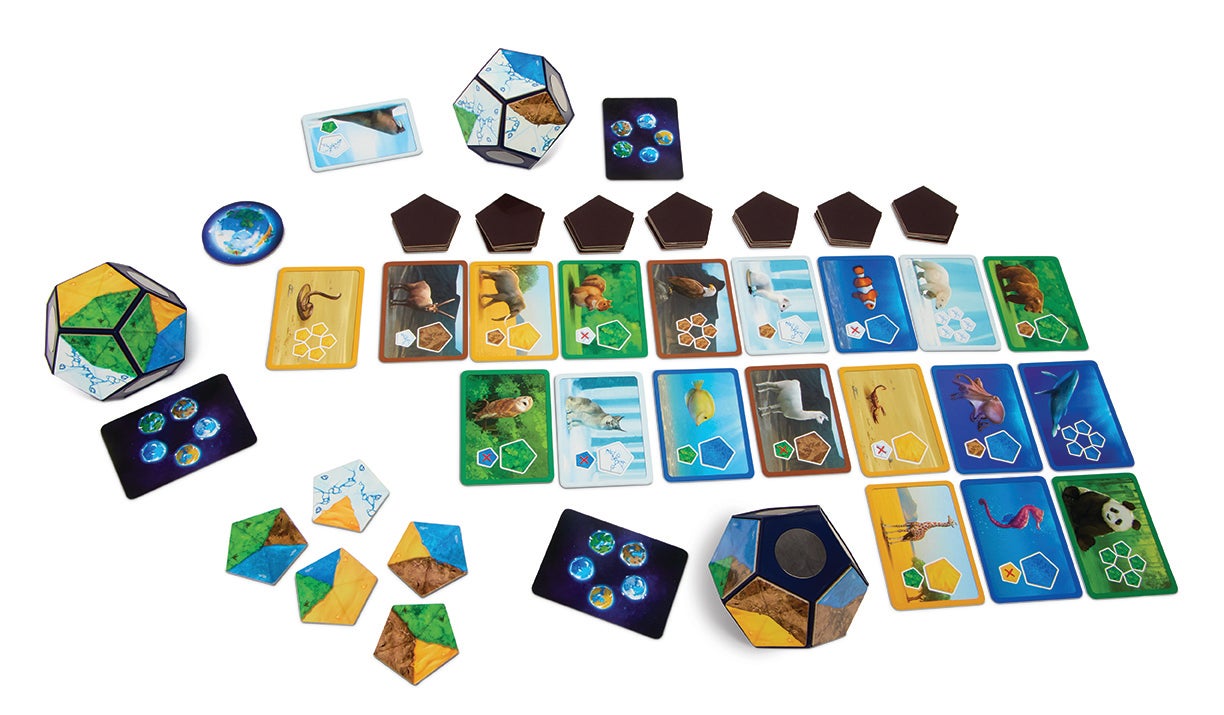 Building habitats for animals using magnetic tiles on a dodecagonic Planet is a gimmick that should attract players of all ages. Hopefully it will offer enough strategic decisions to feel rewarding for me as well.

The most popular game at the moment is Bärenpark that we recently started playing even though I picked it up for Christmas. Players take turns placing tiles creating their own bear park. Rules are simple enough that anyone can play. The combination of placing puzzle tiles, competing for resources, and completing the park before any other player offers a lot of variation and challenge.

Do you get your board games from a certain online store?

I use a price comparison site and pick whatever is the cheapest. We have a handful of really good specialized board game stores in Sweden and the more general electronic stores carry the more common games. The last batch was ordered from Webhallen.

Wonder if there are blogs that covers board games. Good ones.