David Bowie has died of cancer at age 69

Singer David Bowie, one of the most influential musicians of his era, has died of cancer at the age of 69.

A statement was issued on his social media accounts, saying he “died peacefully, surrounded by his family” after an “18-month battle with cancer”. 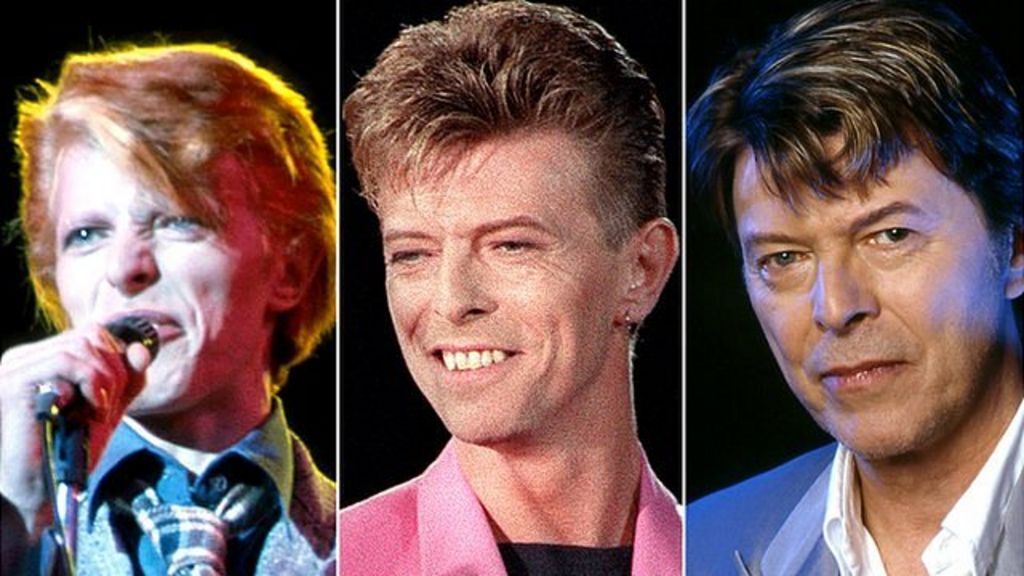 Tributes are paid to David Bowie, one of the most influential musicians of his era, who has died of cancer at the age of 69.

well that’s 2016 ruined. i’m glad he didn’t off himself like so many “artists”

ironically considering his beginnings, he seems to me to have become a thoroughly authentic (in the heideggerian sense of the word) dude.

and let’s face it, the berlin albums are belters.

I’m not a big Bowie fan.

Layne Staley’s death was really quite tragic. Despite him overdosing on drugs, he had previously went clean, and his dad, who he had met for the first time since he was a child, had gotten him back into a nasty drug habit, which ultimately led to his demise, as his organs stopped functioning and he was shitting blood. He lost many of his teeth in the final years of his life. He wanted to continue living, though.

Okay, we can ban Leo now. Let’s be honest, it was a long time coming. Some would say it was inevitable.

Do what you gotta do.

i don’t really see the point in complaining that somebody had a more tragic death. if you cared so much where’s the Layne Staley died and it was the worst ever thread?

He wanted to continue living, though.

That was in response to this. I wasn’t implying that one had a more tragic death than another, but that he didn’t purposely “off” himself. Although, his girlfriend had died of a drug overdose, so he was crushed about that. I imagine he was feeling depression, in addition to dealing with drug addiction. He had said that he didn’t want to die, despite his dire condition, which would indicate that he enjoyed being alive, just not in that drug damaging state.

What song are you listening to right now?