Police are searching for up to three gunmen who killed at least 14 people at a facility for disabled people in California.

Officers said there were also 14 wounded in the attack at the Inland Regional Center in San Bernardino.

It is still a “very active scene” and police are trying to find the suspects.

The gunmen may have fled the scene in a black SUV and had long guns, police said.

Officials said they do not yet know if it was a terrorist attack.

No weapons have been recovered at the scene. 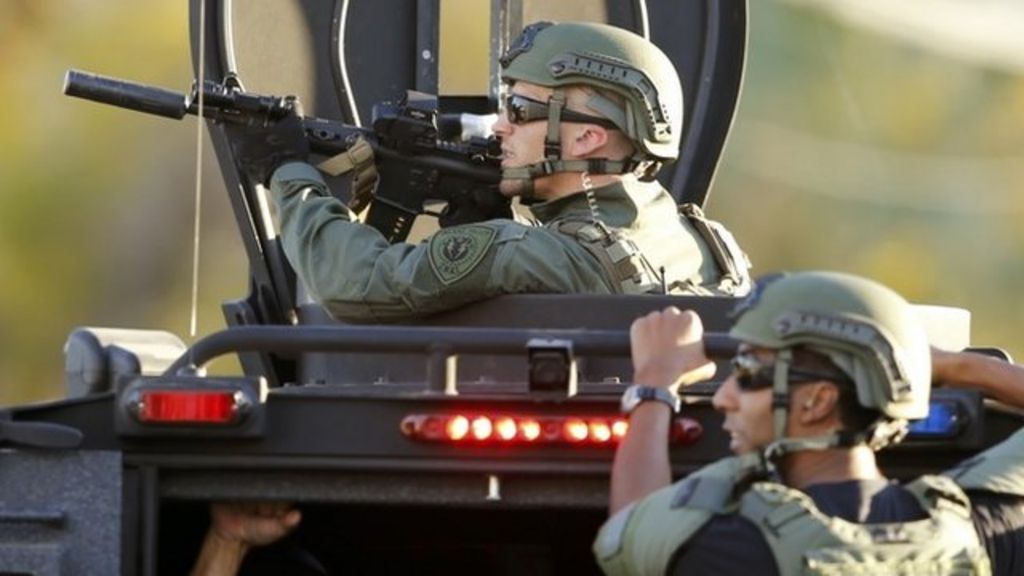 At least 14 dead in California shooting

Police say two suspects in a mass shooting that left 14 dead at a California health centre are 'down' after a shootout.

I’ve reached a point where I’m not surprised anymore. These shootings have desensitized me. The only surprising part is that all three gunmen escaped with no resistance. Since they were all in black military fatigue gear, had semi-automatic weapons, and appeared to be a planned out attack, they may very well be linked to ISIS. This attack seems to resemble the Paris attacks, but on a much smaller scale.

Yeah, I heard a witness mention that they were white, but that means very little in respect to their skin color. They could be light-skinned Muslims, or they could be western ISIS converts. In regards to your other point, it’s puzzling why they would attack a disability center. There are two lines of thinking here. If they are ISIS militants, then attacking a disability center would be a soft target. They would have little to no resistance, and could get a clean getaway. If they are racist white militants, perhaps there was a social event going on at the center for Muslims. This is supposing that the victims were Muslim.

I’m putting my money on not Daesh. 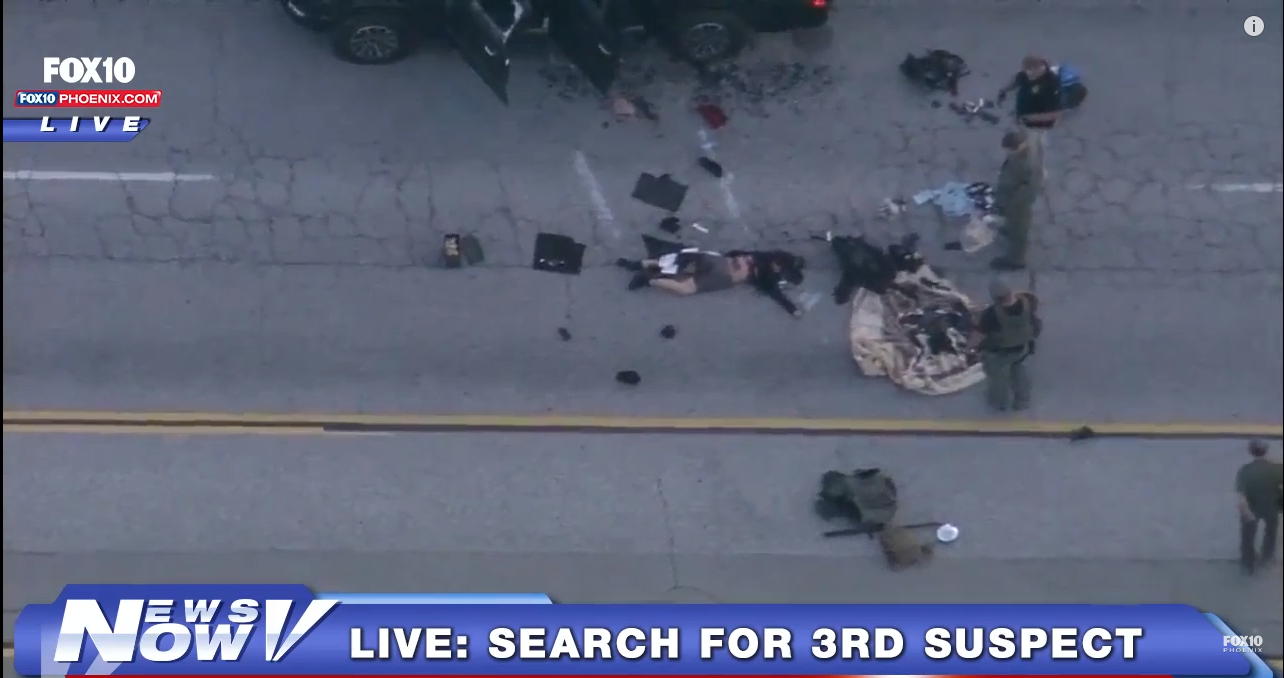 whistles tune of Just by Radiohead

Pray your guilt away with cash money.

So it ended up being that one or more of them used to work at that center, but got fired, apparently.

One shooter is dead, one is injured and caught, and the third escaped. 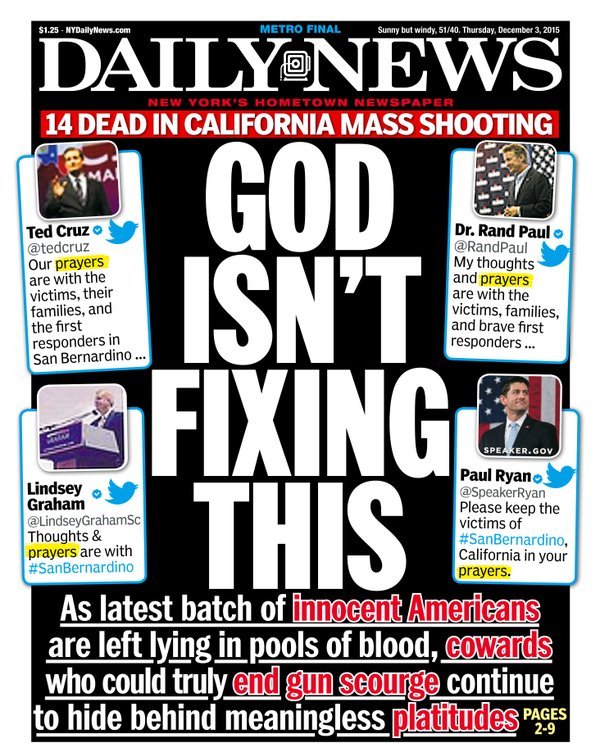 NRA are bankrolling politicians like them. As lobbyists goes, they are big and dangerous. Forget banning guns, they wouldn’t even budge on tighter gun control laws.

What a dumb ass. 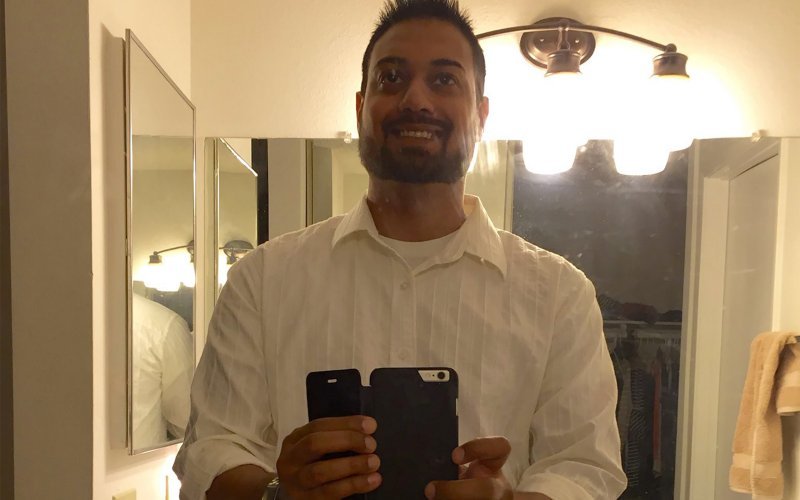 Picture of one of the shooters.

From reading about it, it doesn’t seem to be a planned terrorist attack. The shooters having Arabic names will be problematic though.

Oh crap. Please don’t tell me it’s a terrorist attack or Arabic names are used. I’m getting so sick of it. 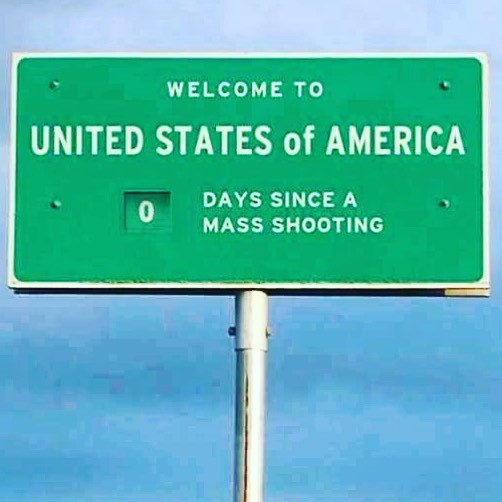 Oh crap. Please don’t tell me it’s a terrorist attack or Arabic names are used. I’m getting so sick of it.

They aren’t sure if the attack was religiously-motivated right now.

I read it might have something to do with a guy working at the place and he got fired?

The female suspect in the gun attack pledged allegiance to the leader of IS group on Facebook, US media reported.