Spectre is the fictional terrorist organization introduced in the novel Thunderball, and represented on screen beginning in Dr. No. The name stands for SPecial Executive for Counter-intelligence, Terrorism, Revenge and Extortion. The organization’s leader is Ernst Stavro Blofeld

“A cryptic message from Bond’s past sends him on a trail to uncover a sinister organisation. While M battles political forces to keep the secret service alive, Bond peels back the layers of deceit to reveal the terrible truth behind SPECTRE.”

Yeah but does he get in to a jet ski race?

Or a plane race?

Or a quad bike race?

Or go to a tropical country?

Batista is in it? Welp. That wrestler-turned-actor is giving this next Bond movie a bad taste in my mouth.

He’s just muscle. I wouldn’t read much beyond that.

If you ever needed a definition for “meh”.

I like the modern rendition of the classic OHMSS theme… 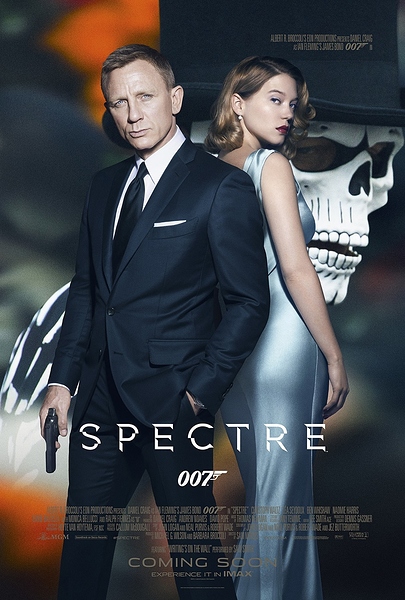 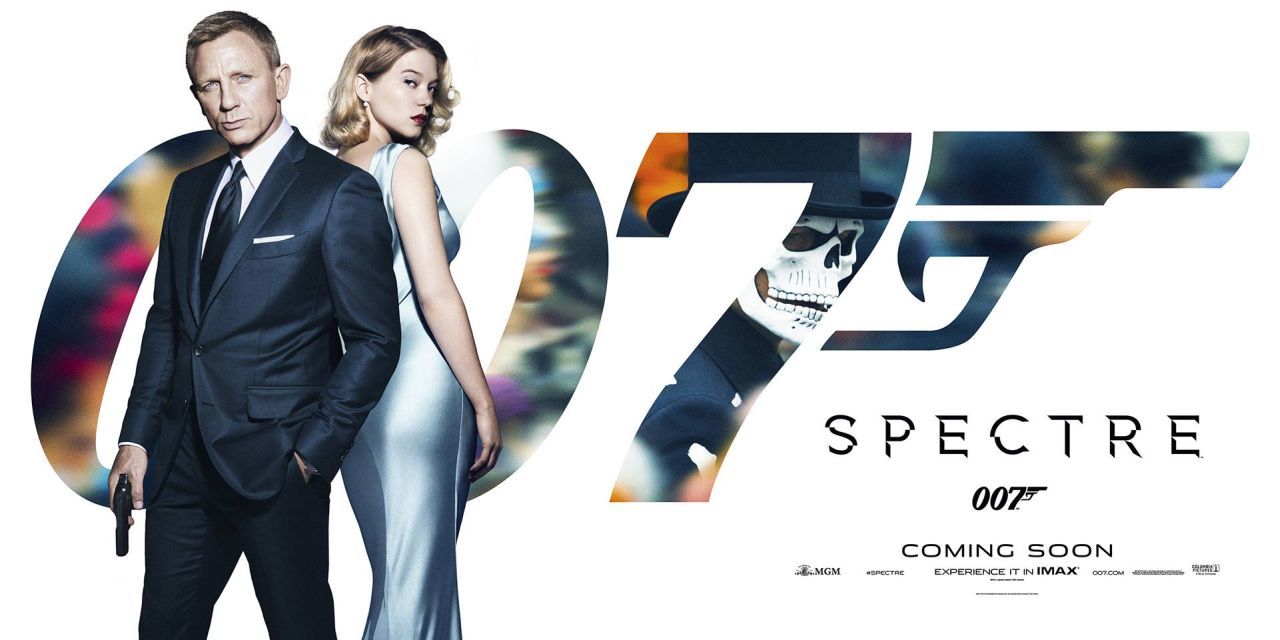 If Sam Smith was a colour he would be beige.

Some of the sets look very Ken Adam.