Today, IGN First officially announces that the game 2K hinted at is in fact Firaxis Games’ XCOM 2, a full sequel to 2012’s critically acclaimed XCOM: Enemy Unknown and a continuation of the now 20-year-old legendary turn-based tactical squad combat series, which will be available exclusively on PC this November. Watch the debut trailer above for a glimpse into a future where the aliens are in control of the Earth, and XCOM has gone underground to fight to overthrow their Advent government. This new guerrilla force will face more powerful enemies in unpredictable combat scenarios as they fight to turn the tables on a technologically superior enemy.

Over the next month IGN will reveal huge details about XCOM 2, uncovered during our visit to Firaxis’ Maryland studio. Tomorrow you’ll get an in-depth overview and interview with Creative Director Jake Solomon that’ll highlight the major new features, including new soldier classes, new aliens, stealth-infused tactics, procedurally generated maps, and more. Following that, we’ll have a Rewind Theater examination of all the details in today’s trailer reveal with Solomon and Lead Producer Garth DeAngelis.

And, later this week we’ll go in-depth with Solomon and DeAngelis on the reasons behind the bold move to take XCOM from a multiplatform series to a PC exclusive, and how XCOM 2 will be tailored to take advantage of that single platform’s strengths – followed by Firaxis’ exciting plans to support modders and their work.

You might notice a lack of gameplay video, but fear not: in two weeks, we’ll debut the first in-game footage of XCOM 2 on our IGN E3 Live Show. 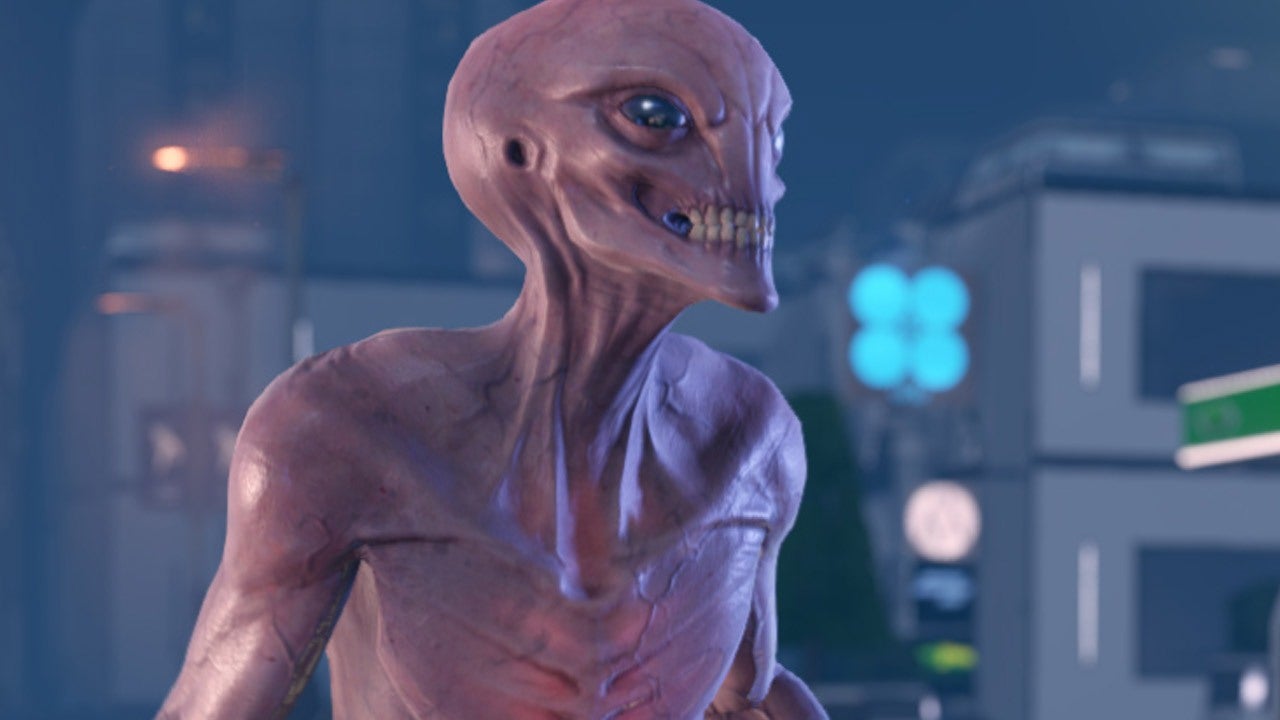 Fight to free Earth from alien domination in the PC-exclusive sequel.

Still think my thread’s more informative. Got an extra ‘n’ in the title for you there.

What other thread? /mod abuse

I’m really hyped. I hope the expansions for the first games are cheap during the summer sale.

The snakes remind me of the Antarticans from A Centaur’s Life.

I never finished that first one, it seems we lost at the end.

It almost looks like the story continues off from the ending you get when actually losing the game, not the proper “you win” ending at the end.

The XCOM website has been updated and has some other small details: 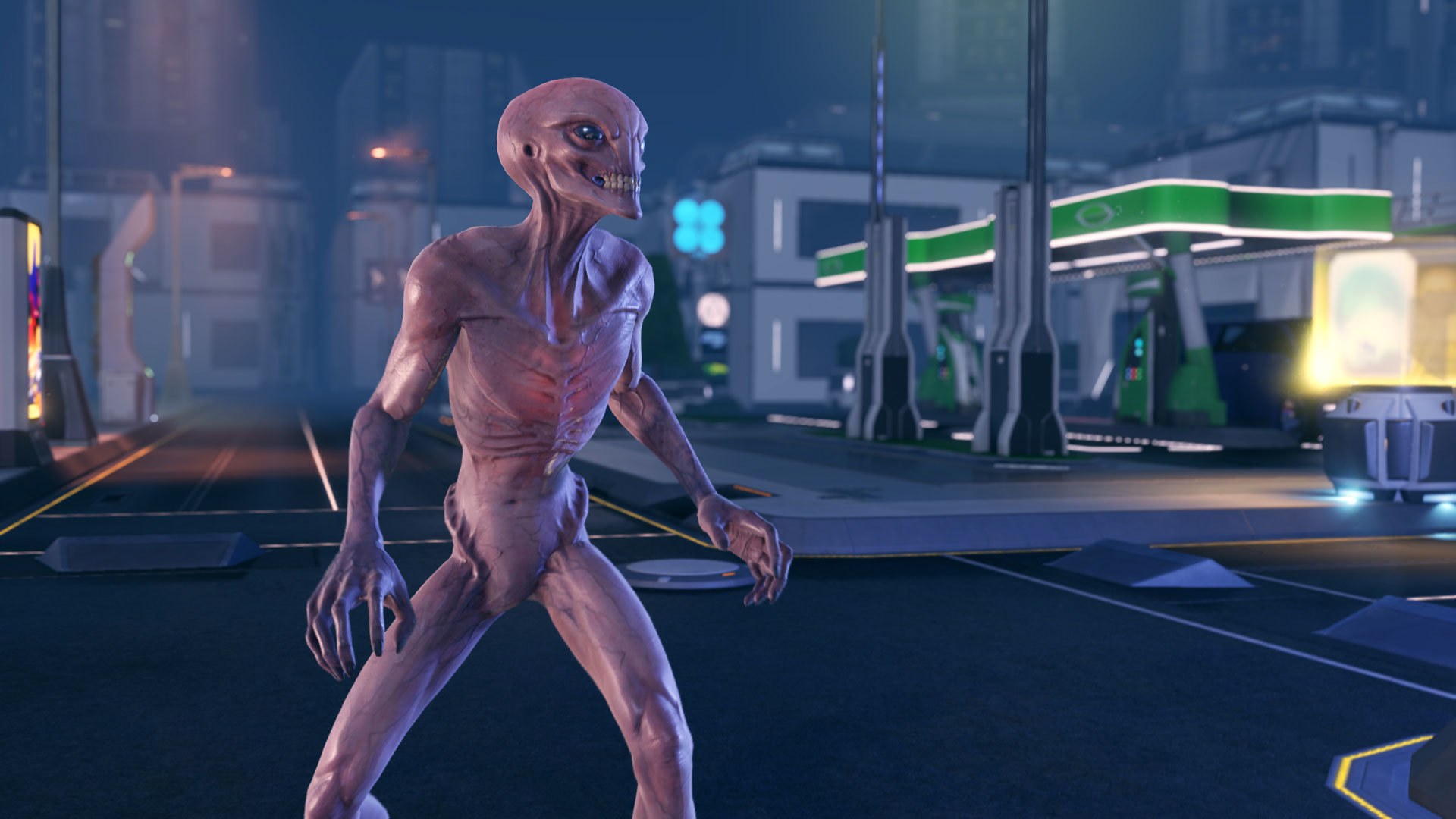 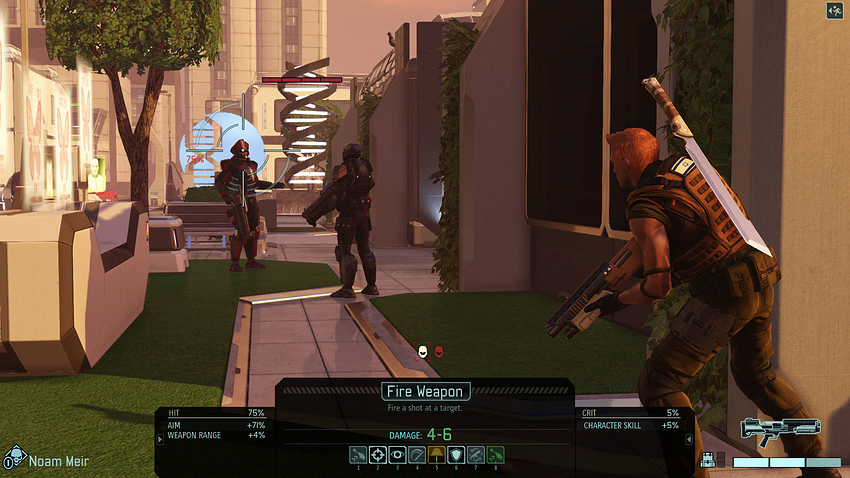 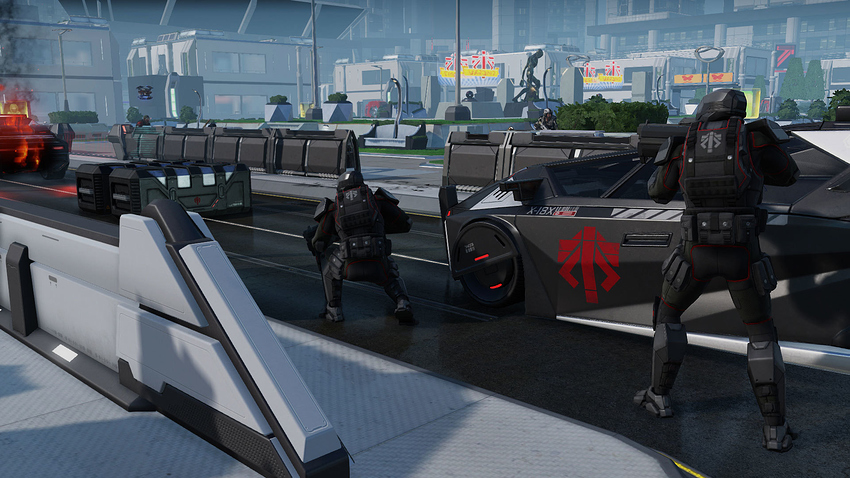 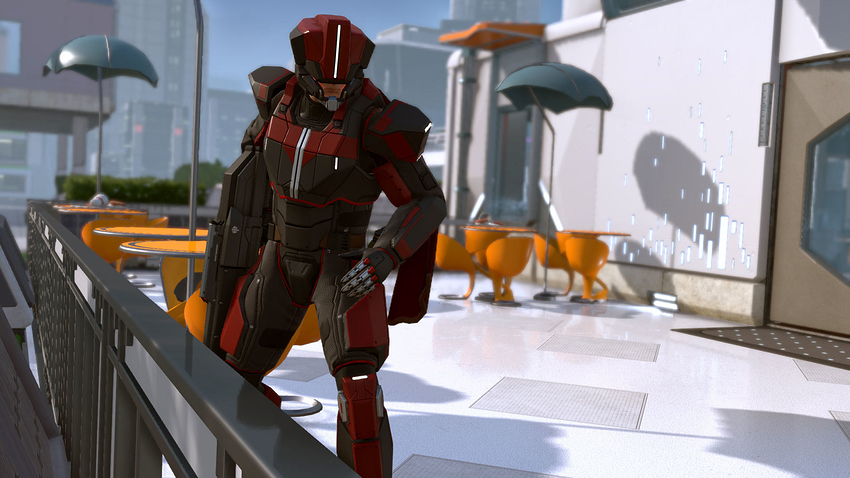 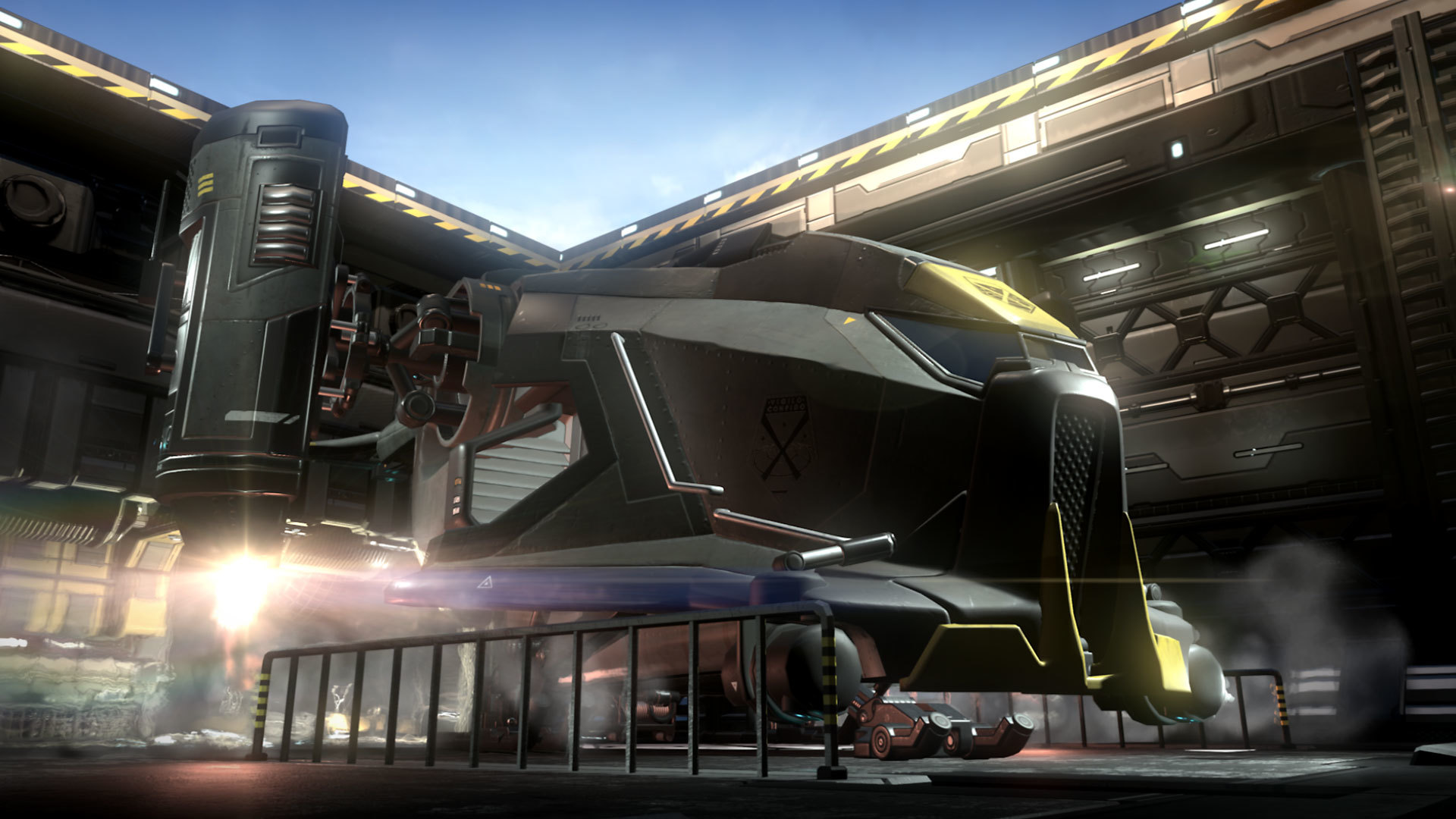 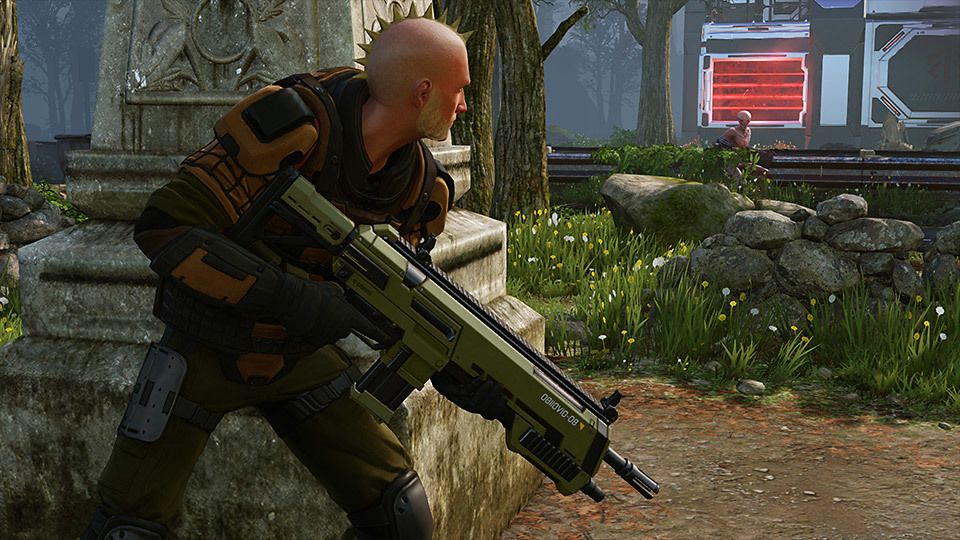 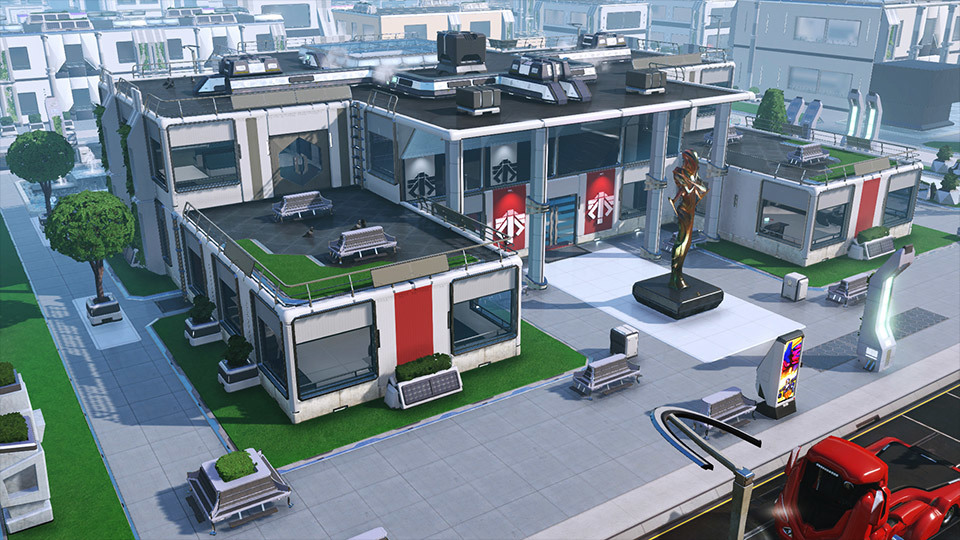 Time for me to enter a media blackout. I’m not watching that.

Just tell me when I can buy the damn thing.

We want to give you an update on the release date for XCOM 2. We’ve set a high bar for the sequel and the entire team has been working hard to make sure we deliver a great follow-up to Enemy Unknown. We just need a little more time to make it the best possible game.

With XCOM 2, we want to have more depth, more replayability, and more investment in your soldiers and this extension will give us the time we need to deliver on our promise to you.

We appreciate your patience and continued support as we move towards February. Good luck, Commander!

I don’t mind a delay. The fall is pretty packed with other interesting titles.

They also announced a season pass today. I think I might get this day one, unless I’m really busy with work in February.