Me. I plan playing on PC.

I already bought it on PS4, but I’m neck deep in Yakuza Kiwami and it would be foolish to stop now. It’s turning out to be a 30 hour-ish game, which I dig a lot.

Overall his review is a bad review, yes his take is that D2 is bad, but his review itself is of bad quality. He might have played a good deal of the game, he leveraged other people’s opinions and didn’t really play through things himself at the end, and most of his complaints are rehashed D1 or misinformed complaints. His positive takeaways are again things from D1 in a lot of cases.

He had it out for D1, which rightfully should have been panned in the state it was even if I enjoyed it, but D2 is categorically better and a good game. Not the best and not for everyone, but it is much better and for me has hit the nerve that I was looking for. At the end of the day he has every right to not like the game but he comes off as he has a vendetta because there is DLC and microtransactions.

I am still looking forward to PC, even though I’ve ground out a character to almost max power level and have a lot of good gear. Playing at 30 (or even sub 30 at times) fps is a pain when I know how well PC played. The FOV is probably my biggest issue, it feels downright claustrophobic compared to PC at max FOV that I played during the beta.

I’m waiting for a friend so I’ve tried every class now. I don’t like Warlock but I discovered the jump jets on Titan are kinda fun. That said I’m pretty happy with Hunter, the class I chose all along.

The campaign was longer this time and more coherent. It’s very much just Destiny. 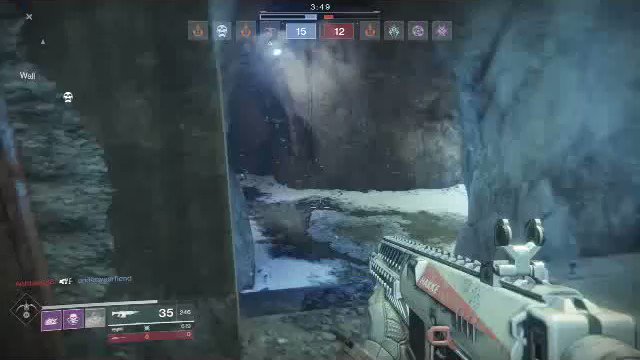 You turned that around, I was fearing the worst.

I decided to delete the warlock I created. Had a Ripley thing going on that I wasn’t digging anymore. As I went through the tutorial again, I noticed that they tell you to quickly tap X to jump. I was like does that really make a difference? So I decided to try it and realized I was jumping wrong the whole time. I’m sorry Warlocks, you don’t have a shit jump.

Warlock jumps are bad overall when compared to others, but if you want to jump high you have to double jump on your upward trajectory. If you wait to when you are at the peak of the arch or on your way down you will just float downwards.

As a Warlock main in D1 vanilla, it was painful. I really like Hunter jumps and main one now.

We all float down here.

I can’t believe how bad Destiny 1 is. It’s practically a different game. 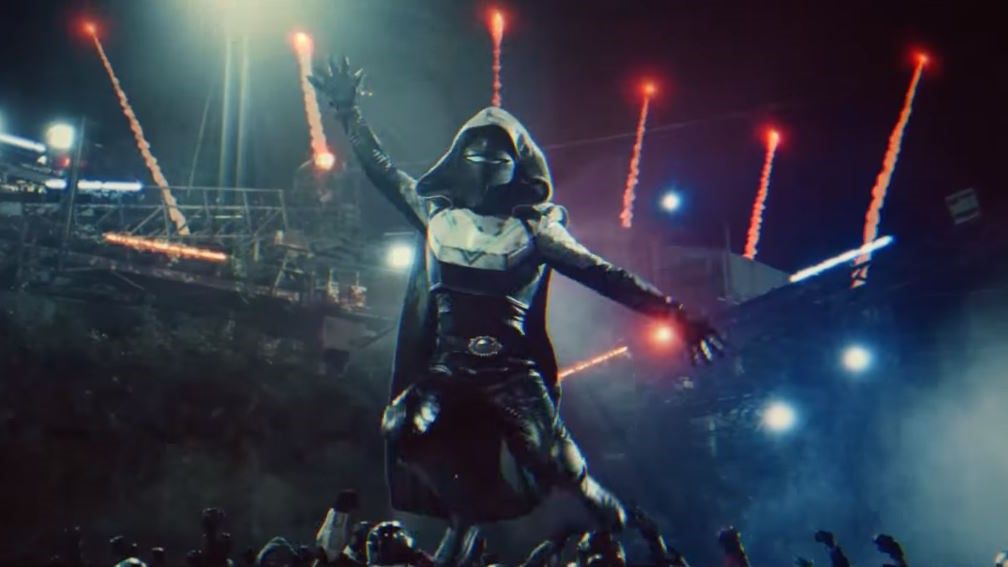 At least you won't need to grind for new hardware to get raid ready.

I’ve been using Nameless Midnight as my main weapon and now I’m considering the Mida Multi-Tool instead. I passed it over because it didn’t have AoE and I have a bunch of other energy weapon exotics, but I also didn’t realize how much faster it reloads. I still need a better hunter exotic though, every engram I get is just a dupe. The only reason I’m running Foetracer right now is because I was able to buy it.

Nearly beat the Leviathan raid. I got picked up with one other random with a clan’s group. I didn’t know what to expect really, I kinda figured I might just farm a few legendary engrams and that would just be it. Instead we managed to beat our first encounter, the bathing ritual, in roughly 20 minutes. After that we did the guantlet and I think that was at least an hour, probably an hour and a half. I even got the game winning dunk right as we wiped! Then we tackled the dog sneaking mission which took about as long as the guantlet. At this point I was excited because I’d watched giant bomb fight the last encounter for 12 hours and knew it fairly intimately as a result. Unfortunately in our 6th hour of the raid, we had someone who needed to go so we wrapped up. We got to phase 2 and we’re gonna try again monday night.

I guess the lesson is don’t try to join a raid on a whim, you may get more than you signed up for.

*but we used an exploit so that no adds would spawn in the throne room. FWIW, my part of the encounter didn’t change at all. I would’ve wanted to do it the normal way, but after awhile I decided that with such a buggy encounter, exploiting a bug to make the encounter “easier” was probably fair play. Also I don’t know if I can’t really say for sure it was easier, without adds spawning in, your sources of ammo are extremely limited. I guess what I’m saying is we cheated but I don’t really feel bad about it.

First time I ran the boss encounter I thought it was buggy as well. It is, but once you learn how to mitigate the issues the fight is pretty easy and fast.

I wouldn’t say using the exploit is worth it, as frankly the gear isn’t worth it. So the only value was actually beating the boss, you know the challenge of it and overcoming it was the reward.

We had the boss fight down to less than 30 minutes in follow up runs with only a few wipes. 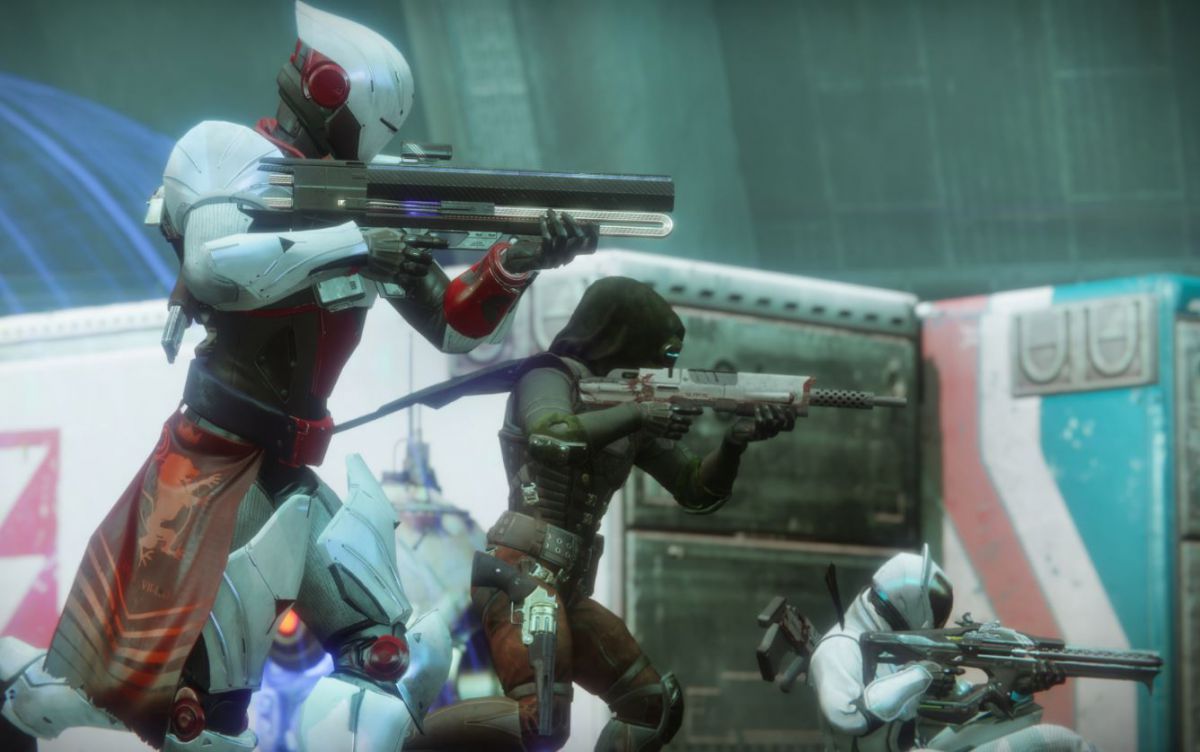 How did anyone complain about 4v4? 6v6 sucks.