I laughed pretty hard when Shizuo rode up on that mommy bike. 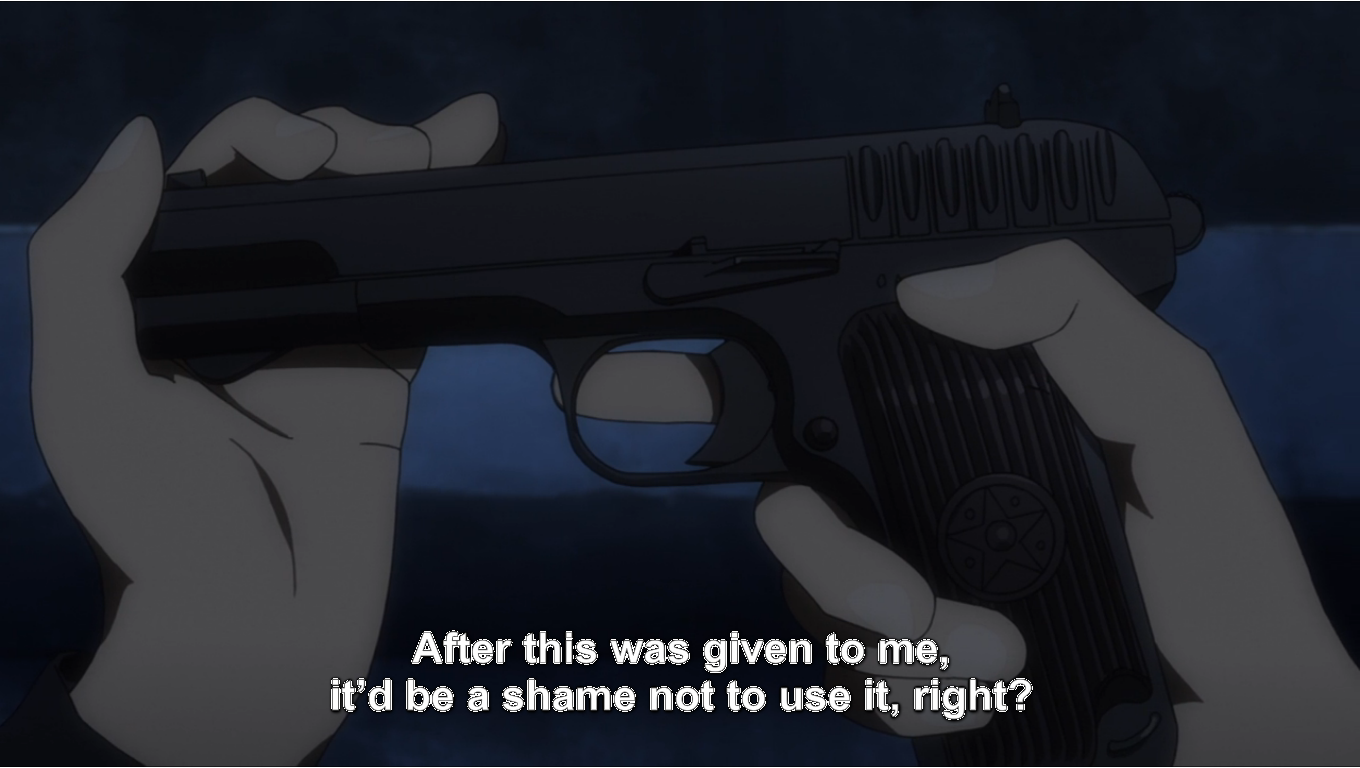 OMG SHE WAS TALKING OUT OF THE HEAD! OUT LOUD!

I’ve been watching Boku dake ga Inai Machi and I’m absolutely hooked. The time traveling theme piqued my curiosity already, so there was a good chance that I was going to like it, but it’s exceeded my expectations. I would put it up there with another excellent anime series about time travel, Noein, except that was a supernatural action series. This is more based in reality, and a serial murder mystery. It has me on the edge of my seat. If you’ve ever seen the movie, The Butterfly Effect, it is quite similar to that.

Other than that, I’ve been burning through Gundam: Iron-Blooded Orphans episodes. I can safely confirm that, yes, there is a masked character. I had my worries for awhile because I hadn’t seen any sign of one for several episodes into the series.

Dragon Ball Super is starting to get good now. They are having a tournament between fighters from Universe 6 and 7. In the alternate universe, there is a saiyan (with no tail) and a version of Frieza named Frost, however, he’s a peaceful and charitable person. Still has an empire, though.

Btw, how is the Phantasy Star Online 2 anime?

It’s similar to The Butterfly Effect in the way that people feel compelled to compare everything to anything, no matter how specious the comparison.

I know I have a tendency to that, but it struck me as similar in atmosphere and suspense (besides the obvious time travel theme). A lot of little things that make me think about that movie when I watch Erased, like both main characters seem to have a superhuman ability of time traveling with little to no explanation. Also, I don’t necessarily think it’s bad to compare something to another thing, as it gives a reference point to people who may want to check it out.

There are two OPM OVAs out that are about 12 minutes long each. That’s like one whole episode! 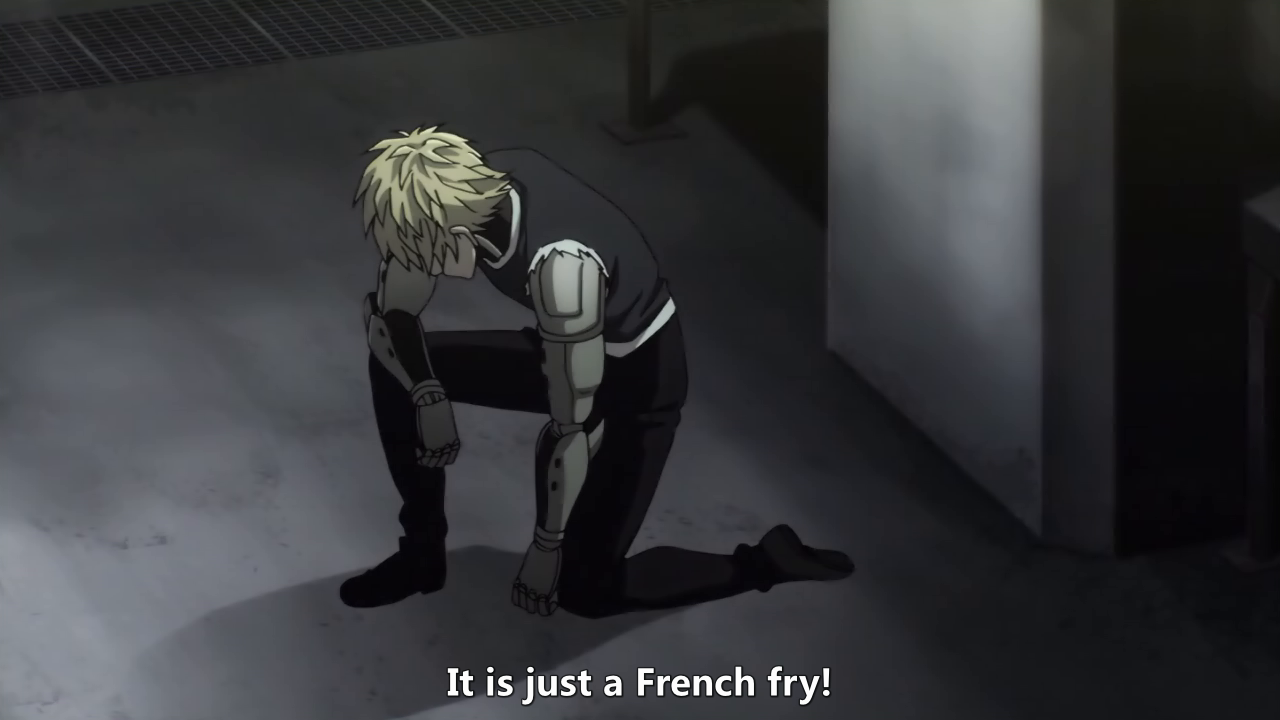 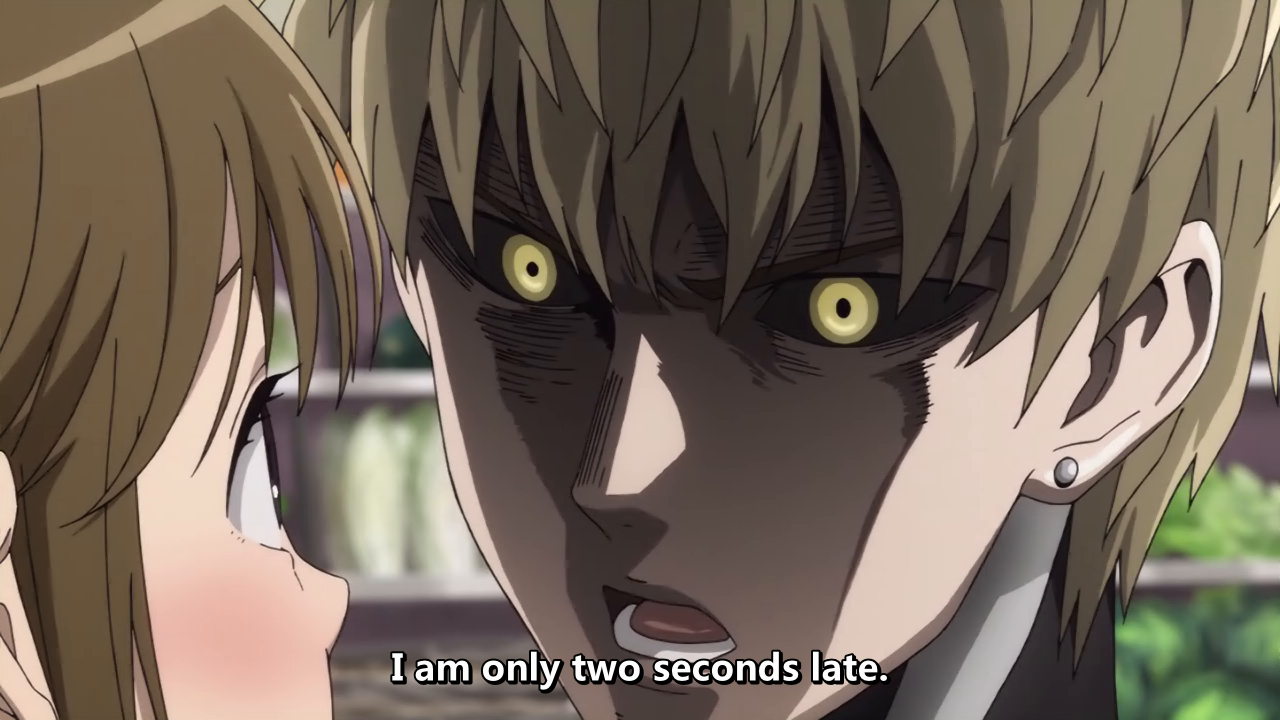 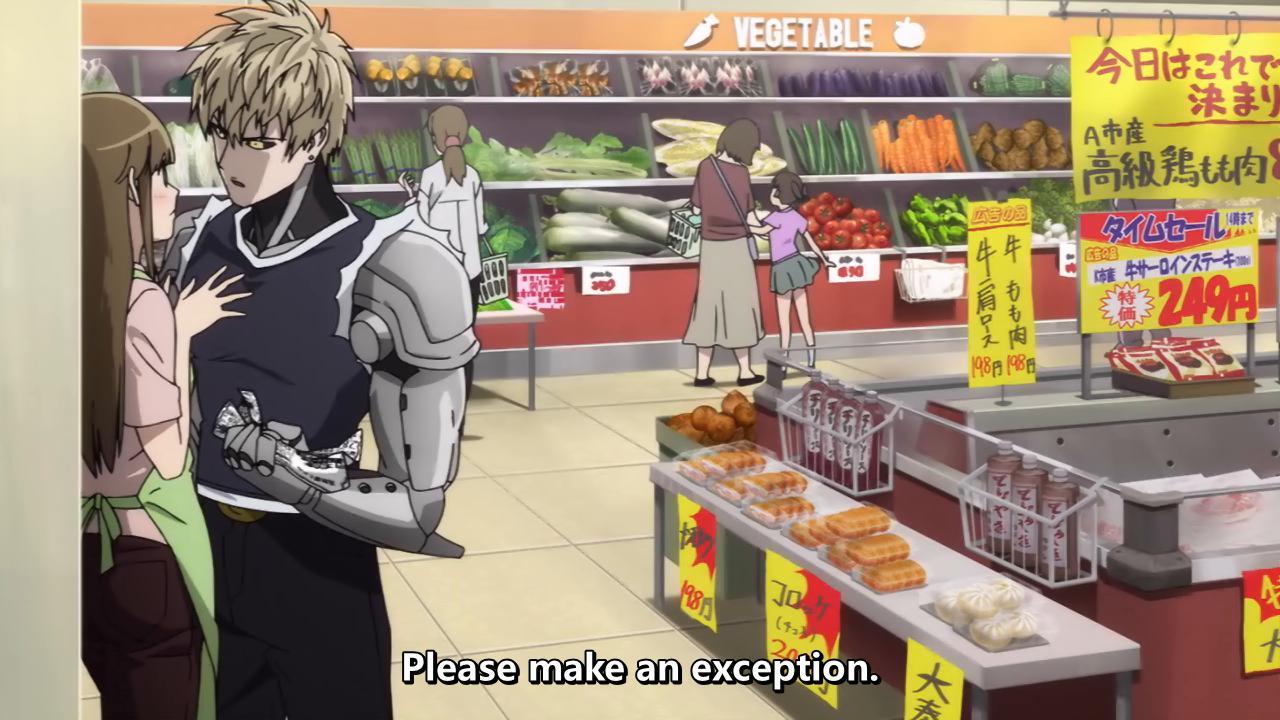 Started watching digest videos of the .hack games, just finished mutation so I’m halfway through. Then I decided I wanted to circle back around and watch those anime OADs that were packed-in with the games. I would’ve thought those were lost to time but they’re still easy to find. Even though other anime may share its concepts, it’s still rather distinct.

Also a good excuse to post the Round Table feat. Nino opening:

they are helping make the ff7 remake supposedly

What is this game…

Seriously I love the original .hack games so much

While hopelessly trying to find an original Erased ED on YouTube amongst the sea of god damn fan arrangements, I came across this gem. Now I have no regrets.

Sayuri is amazing. She deserves a better stage than this.

I’m finally reaching the end of Space Battleship Yamato, and the show is also finally becoming something strong. It took its sweet time awkwardly introducing characters and setting up the plot for this final arc where the main characters are actually main characters and main villains actually main villains and weird space stations and coup d’etats and stuff. Glad to see that all that story building is paying off and hopefully it doesn’t derail into poop in the very last episodes.

Also gave up on Nadia’s beach arc and fast fowarded past it. Didn’t expect Nadia to spend a whole episode completely nude though.

Wouldn’t say that really. I’m not particularly versed in anime space operas (maybe it’s finally time to change that idk) but i can quickly recall Infinite Ryvius which while having a much younger cast still manages better characters and story, or even LOTGH however unfair it is to compare anything to it.

Myriad Colors Phantom World ep. 11 was actually pretty good. Haven’t watched any other episode, just saw screens from it and was curious. Right in the feels man, and I haven’t even gotten a proper introduction to any of these characters.

Boku dake ga Inai Machi episode 11 was an interesting turn. I didn’t think they would go in that direction from the previous episode. I guess Satoru wasn’t able to go back to the present time before he was able to drown, but then that begs the question: How did he escape out of the car if he was strapped to his seat by the broken seat belt? I hope they explain it. Crazy that he was in a coma that entire time since then, and when he woke up, he had to regain his basic functions like movement, and speech. It’s too bad Kayo found someone else, and had a baby with him in the present. I would have liked to see her and Satoru together in the present time.

We got to know more about Hit in Dragon Ball Super episode 35. He is “the legendary assassin”, and he did some kinda weird energy attack that neutralized Frost, making him fall to the floor. That was cool. The Vegeta and Magetta fight is pretty good so far, but I don’t know why Vegeta doesn’t turn Super Saiyan God Super Saiyan to beat him.

I’ve also been watching more Gundam: Iron-Blooded Orphans, and started Hai to Gensou no Grimgar. It’s an MMO anime, with a twist that the people don’t know that they are in an MMO. It starts out dull, then shit gets real at a certain point, and it gets depressing. I’ll keep watching it.

Did you watch it?